50% OFF Our Sale Section Happening NOW! NO Code needed- discount applied at checkout

After several years working on Wall Street, Lisi Lerch started her company in the Spring of 2001 while working full time in the recruiting office at Cornell University, while her new husband was getting his MBA. Her brand initially offered classic, Kentucky Derby hats that she was inspired to create due to the lack of affordable women’s hats she saw in the marketplace. A few years later she decided to test the waters and dabble in jewelry-making, which became an instant obsession.

As her business grew, so did her family. With her first baby on the way and her husband by her side, Lisi Lerch moved to Philadelphia where her business was a huge success. She expanded her offering to include fabulous wool winter hats in addition to the Kentucky Derby hats that her customers loved. Following this expansion, Lerch was invited to participate in hundreds of trunk shows from New York to Virginia.

Although she loved designing hats, they soon became a hassle to travel with due to her growing family. Because of this, Lerch decided to shift gears and focus on creating jewelry, which she discovered was her true passion. She was completely blown away by how well received her jewelry was (and how much easier it was to transport!). After having her third child, she decided to take her jewelry business to the next level. She started showing at Americas Mart in Atlanta where the management loved her product and soon included her in an exclusive Boutique section. From then on, her jewelry business soared. 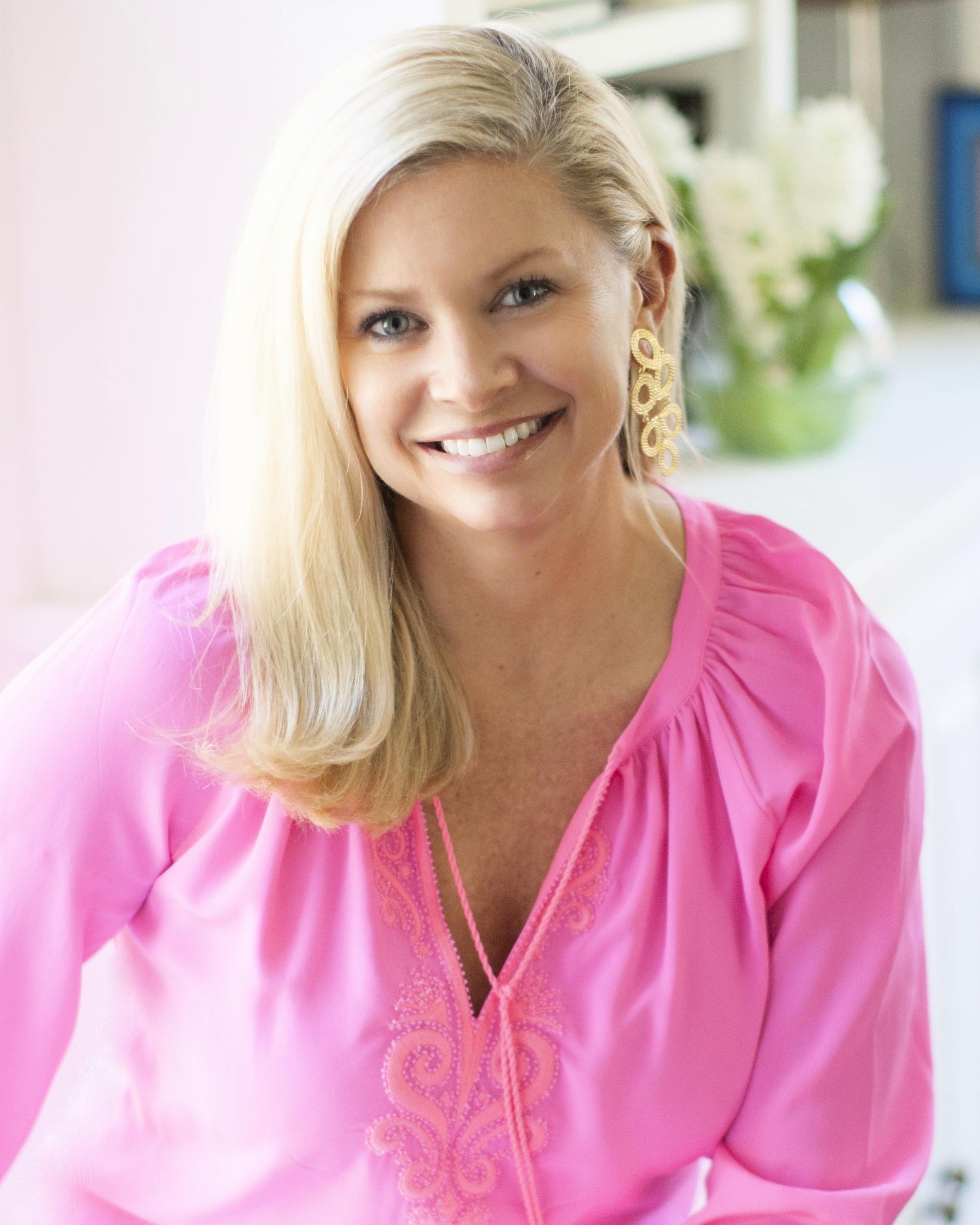